NIGERIA  FINALIZES AGREEMENT ON DEVELOPMENT OF DRONES AND HOMEMADE SATELLITES

HomeNewsNIGERIA  FINALIZES AGREEMENT ON DEVELOPMENT OF DRONES AND HOMEMADE SATELLITES

/ 0
/ Admin1
The Honorable Minister of Science, Technology, and Innovation, Senator Adeleke Mamora has stated that strategic and result oriented efforts are in place by the Ministry through the Space Agency and Private organizations to develop homemade satellites and drones to satisfy local needs and accelerate the pace of development in the country.
Senator Mamora made this statement during the signing of a memorandum of understanding, MOU, between the National Space Research and Development Agency NASRDA, and a consortium of foreign firms led by the MultiDollar group and Promethee of France, at the ministry’s headquarters in Abuja.
He further stated that Government business can not be handled by the government alone, which is why it has created an enabling environment for private business activities to thrive for the collective benefit of the people.
The Honorable Minister, who referred to the MOU signing  as a giant stride because of the level of commitment by the parties involved said, the processes involved had gone beyond the beauty and elegance of the language in the document into the zeal for implementation, which will address the myriad of challenges, confronting the country.
Senator Mamora who expressed  satisfaction with the pace of the implementation, urged the parties involved not to sacrifice the idea of due diligence on the alter of speed, so that the proposed development of drones and satellites can satisfy the needs of the people over a long period of time.
He pledge the support of the Ministry in ensuring that this lofty dream is achieved. According to him, one of his wishes is to see that he cuts the tape marking the inauguration of the projects before the end of the Buhari administration.
Speaking earlier, The Director General of the National Space Research and Development Agency, NASRDA, Dr. Halilu Ahmad Shaba explained that one of the major goals of the Space Agency in its 25 years roadmap is the development of homemade satellites and drones that can go a long way in satisfying the needs of the Nigerian people.
Dr. Shaba, who was represented by the Director, Policy Planning and Research of the Agency, Dr. Francis Chizea said, the historic MOU, signing is very strategic to the actualization of the Nigerian Space Program as it tends to deepen the research capabilities of the agency and expose it to new ways of achieving results.
He stated further that  development of the proposed nano satellites and drones is inline with the Nigerian Space policy especially in the aspect of domesticating its  developmental procedures using homegrown experts and components.
He appreciated the effort of the Honorable Minister, who, according to him, gave  a ministerial executive order that was aimed at facilitating these collaborative activities, which gave  birth to the MOU, and also pledged the agency’s commitments in ensuring that it plays  its part in the processes involved.
In his remarks, the leader of the consortium of firms, who is also their local content partner and chief Executive of the Multidollar Group, Mr. Joseph Waya appreciated the efforts and commitment of the Honorable Minister through his ministerial Executive order on the formalization of necessary procedures as regards to the existing collaboration with Nasrda.
According to him, the MOU is geared towards setting up an African drone Academy which will be a citadel of learning, as well as the development of nano satellites which will help in the area of agriculture, Commerce, security, and several other strategic sectors.
Mr. Waya who aligned his thoughts with the minister on the completion of the projects before end of the Buhari administration stated further that the beauty of the MOU is in its design to transfer  capacity to Nigerians to be able to develop homemade satellites, drones and other capabilities that can help its developmental processes.
Below are pictures from the event 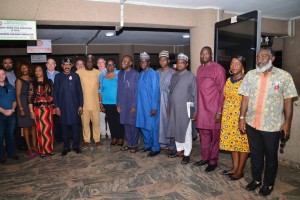 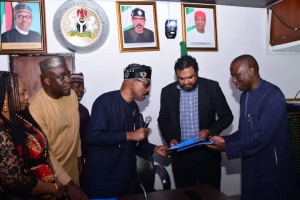 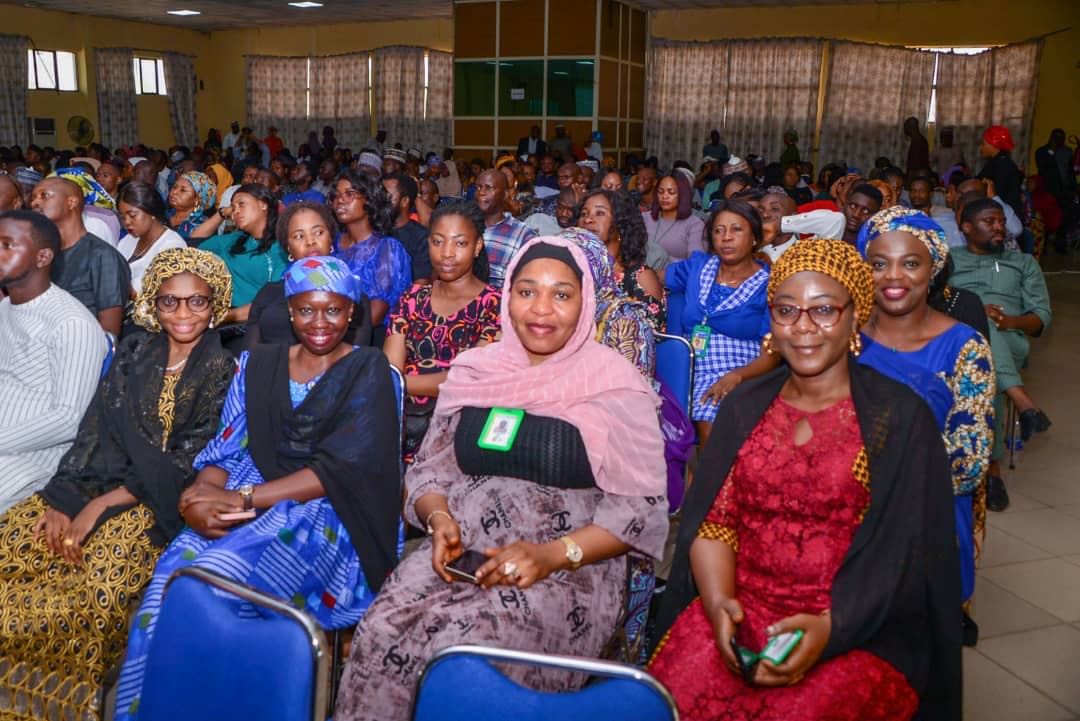 The National Space Research and Development Agency, (NASRDA) has successfully conducted the 2022 induction exercise for members of staff  employed from 2018 till date. The three day induction exercise which began from Monday 5th December,2022 had in attendance the... 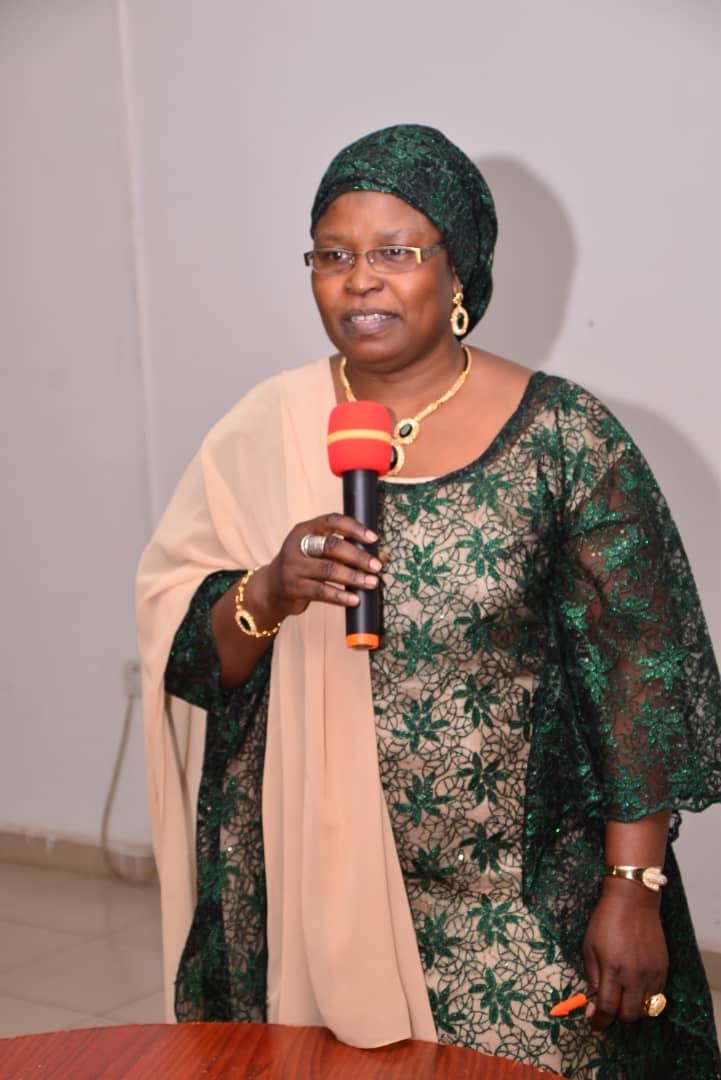 The Department of Administration and Finance of the National Space Research and Development Agency (NASRDA) has organized a 2-day in-house workshop and training for members of staff of the Protocol and Security Unit of the Agency. The two day...