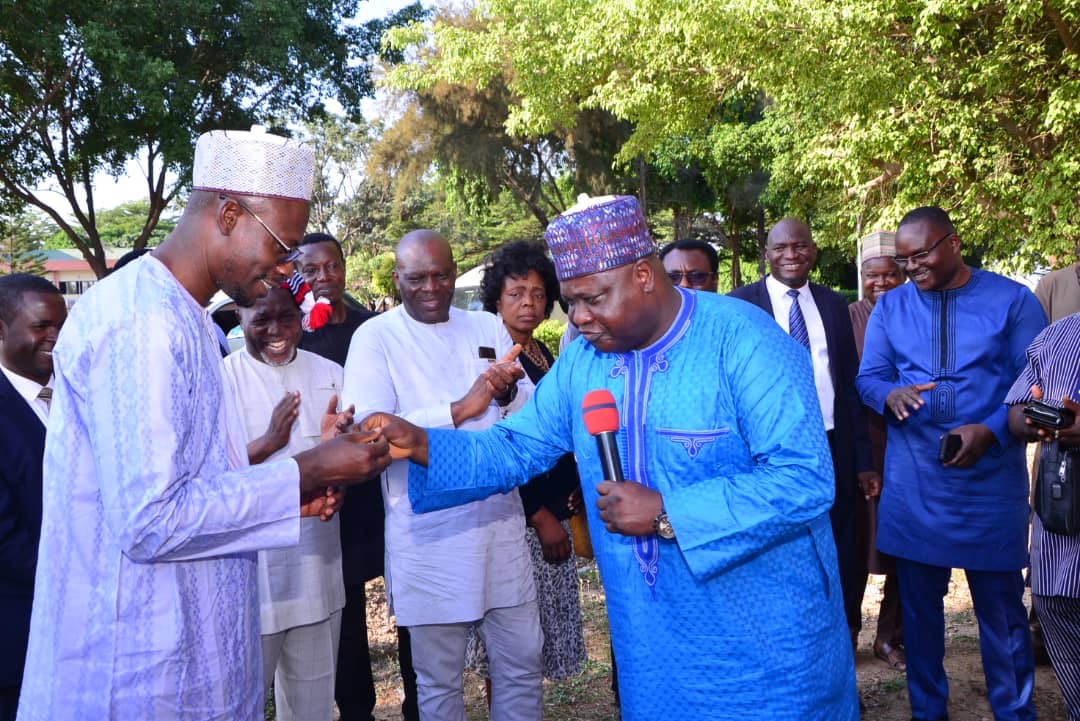 / 0
/ Admin1
The Director General and Chief Executive, National Space Research and Development Agency, NASRDA, Dr Halilu Shaba officially received the building to house the studio of the recently launched Science Technology and Innovation television, STItv from the Director General of Nigerian Building and Road Research Institute, NBRRI, Professor Samson Duna at the NASRDA’s Headquarters in Abuja.
The DG NASRDA while receiving the keys to the STItv studio building, thanked the DG of NBRRI for the building, pointing that it is a welcome development which will showcase the capabilities of the institute in building research, as well making Nigerians know how to benefit from the it thereby combating the housing challenge of the nation.
Dr Shaba said this, and the subsequent installation of equipment and other appropriate installations for studio production, the STItv will take off in earnest to broadcast the activities of various agencies under the Ministry of Science Technology and Innovation especially the indigenous activities of NBRRI.
According to him the Media is a power tool for publicizing various innovative activities of the numerous agencies highlighting how Nigerians can benefit from it and how such activities can immensely contribute to the development of our economy.
Dr. Shaba who appreciated the quality of work done and the local materials used in the construction of the STItv building, said NASRDA is privileged to host this project, and will do all within its power to see to its success.
He therefore commended the NBRRI boss and his team for their magnanimity, assuring them of NASRDA’s willingness to make judicious use of the building for the actualization of its purpose stating that NBRRI has done a great job which must be encouraged.
Shaba stressed that the STItv will serve as a connecting bridge between the various Agencies and parastatals as the television platform is not restricted to NASRDA’s achievements alone but it is for the various activities of parastatals under the FMSTI, will be projected not just in Nigeria but globally.
In his remarks the Director General, Nigerian Building and Road Research Institute (NBRRI) Prof. Samson Duna described his visit to NASRDA as homecoming and a strategic approach towards identifying with the great development in the Agency.
Prof. Samson solicited for NASRDA’s support in appealing to the appropriate authorities to place a ban on the importation of construction materials, adding that this encourage high patronage for homemade products.
He further added that the materials used in construction of the STItv building are 96% homemade, which is in line with the executive order of Mr. President which laid emphasis on the usage of indigenous content.
In his closing remarks, the Head Media and Corporate Communications Dr Felix Ale, who played a crucial role in the actualization of the STItv and has ardently pursued the realization of the television said the STItv is not only a platform for showcasing the activities of the FMSTI, but it is an avenue for us to tell the world our story in a way we want them to see it.
He said the television station is a pride not only to NASRDA, but to a pride to Arica as it will be the first dedicated to the specialized field of science and technology reporting, adding that science communications is a specialized field of reporting that not many dabble into.
Speaking further, the media guru called on both Chief Executives present and all other Agencies under the Ministry to do all within their power to see to the success of the STItv by making their activities available to form part of content for the television station.
With this development, NASRDA has become the host of the first Science Technology and Innovation Television in Nigeria and Africa, and this is also considered a milestone achievement for the Management and staff of the Space Agency.
Grace Jacob,
Media and Corporate Communications 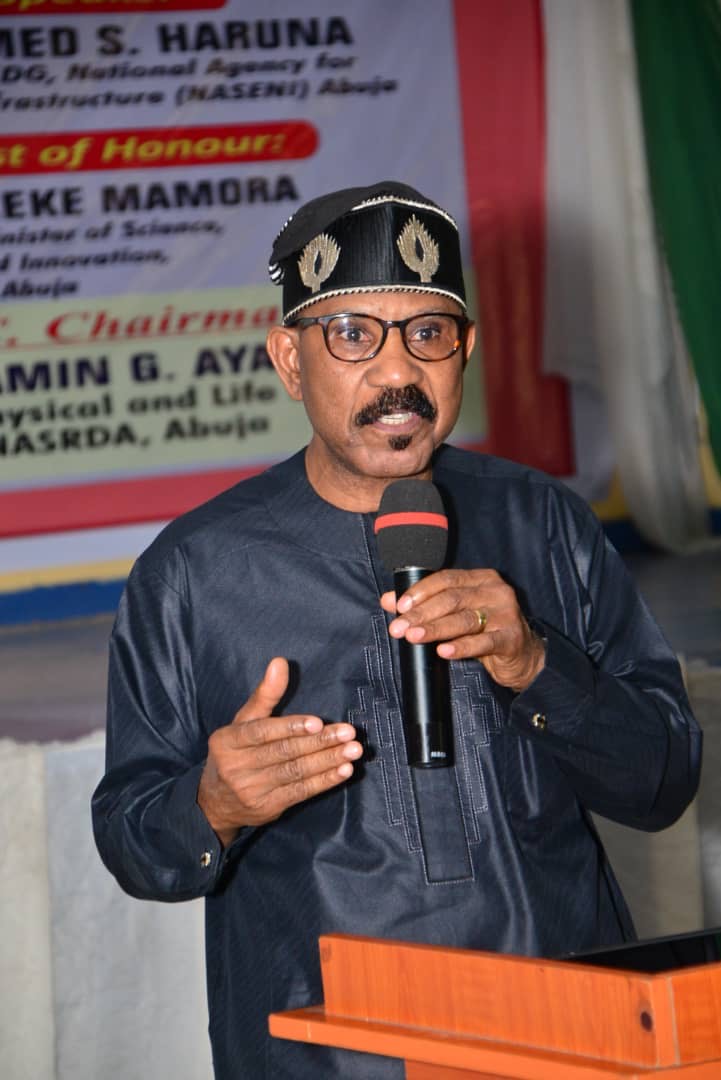 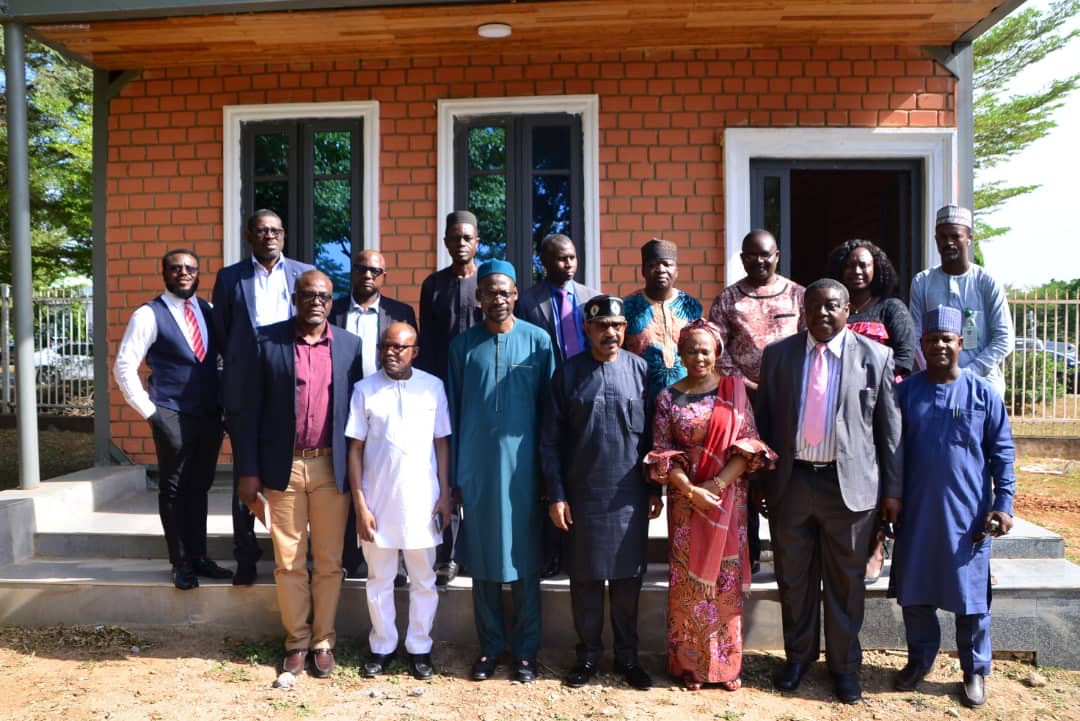 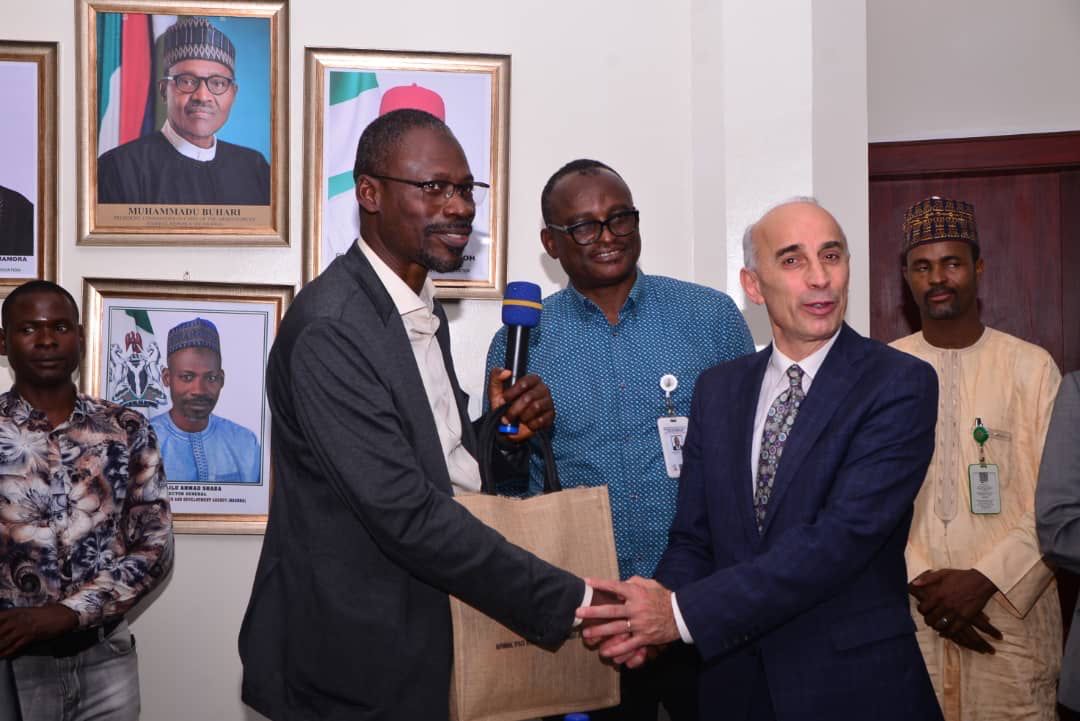 GETS SYSTEMS SEEKS PARTNERSHIP WITH NASRDA ON RADAR TECHNOLOGY.

In a bid to propagate the significance of capacity building in the activities of the Space Agency, the Director General, National Space Research and Development Agency (NASRDA), Dr. Halilu Shaba has expressed the need for continuous training for Space...